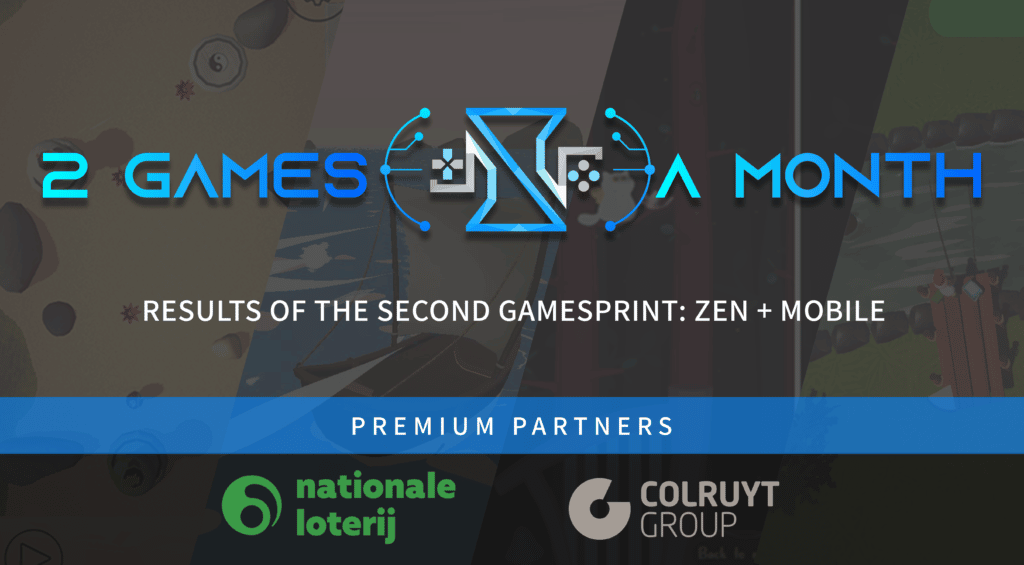 Last week the second Game Sprint of the 2 Games a Month program concluded and presentations of the games were given to those in the Discord. It was an interesting 2 weeks filled with trials and tribulations with unfamiliar themes to most: zen and mobile.    Down below you can find the various trailers and […] 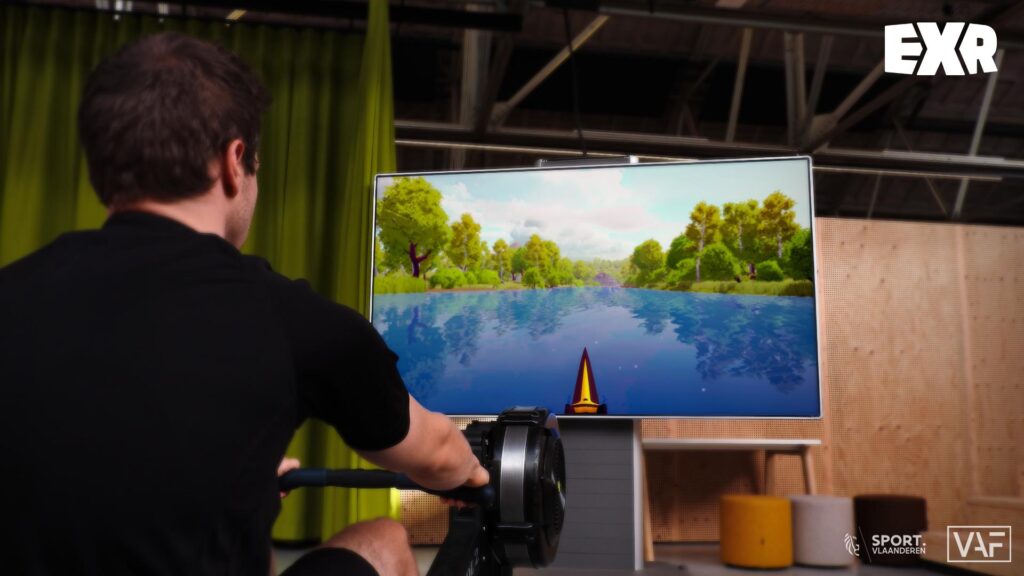 West-Vlaanderen Werkt wrote a nice feature article on the current state of the Digital Arts & Entertainment game technology ecosystem in Kortrijk. Read the full magazine via this link. 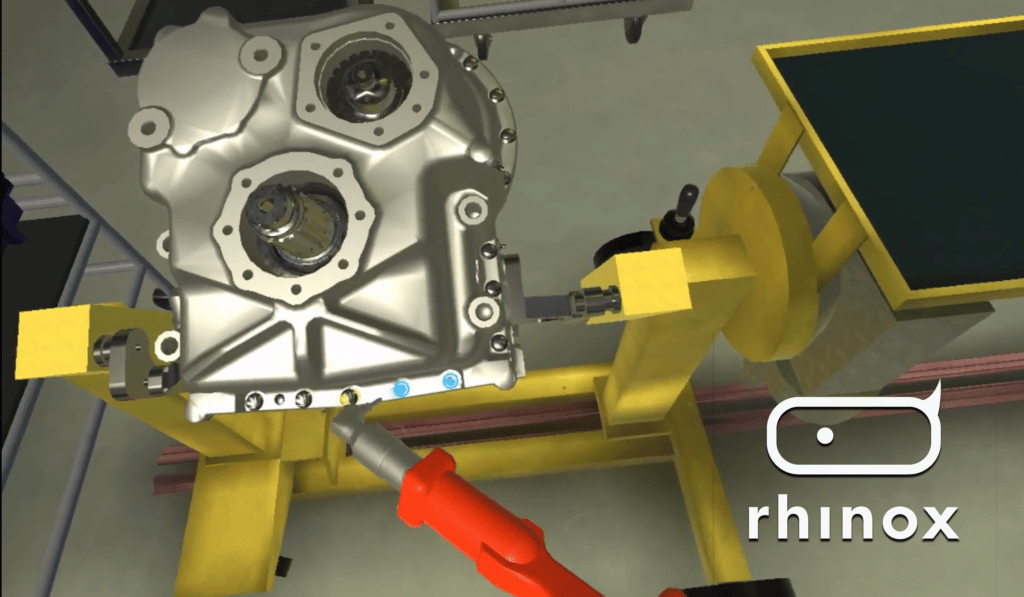 The future for education and practical training lies in immersive technologies. Within a research project, DAE Research worked closely with Cronos and companies within the Flemish manufacturing industry to define and shape the added value of these applications. What followed was a valorization process via DAE Studios where these research results were then translated into a business model, which led to the creation of a spin-off company specializing in virtual reality training: Rhinox Training.

What once started as a concept for an ESF research project, is now a successful serious gaming company called Play it Safe (PITS), an award-winning DAE Studios spin off. PITS develops interactive instruction games for all types of companies through which employees learn the correct fire prevention, first aid and/or overall safety instructions. Play it […]

By entering the DAE Studios accelerator program, the team of Cybernetic Walrus got of to a flying start by setting up a start up company with their game ‘Antigraviator’, which they prototyped during their third year Digital Arts & Entertainment Group Projects course. Throughout this intensive learning process, Cybernetic Walrus was offered help with the […]