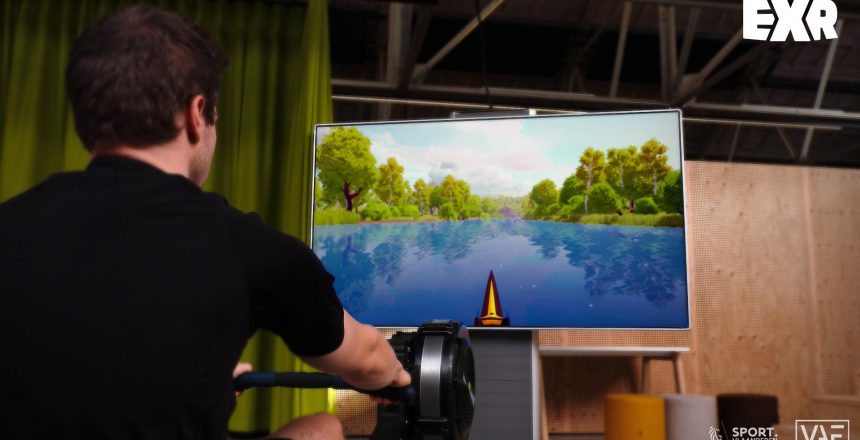 Awaiting its official release in Q1 2021, EXR developer Salty Lemon Entertainment has launched an EXR Ambassador status for early birds. This formula includes instant access to the beta version, free membership of 1 year from the release date, an ambassador status icon and exclusive in-game skins. This Ambassador access is priced at 49,99 USD.

The developers have teamed up with World Champion indoor rowing Ward Lemmelijn for the Ambassador release, as can be seen in their brand new trailer. Head over to exrgame.com for more information. 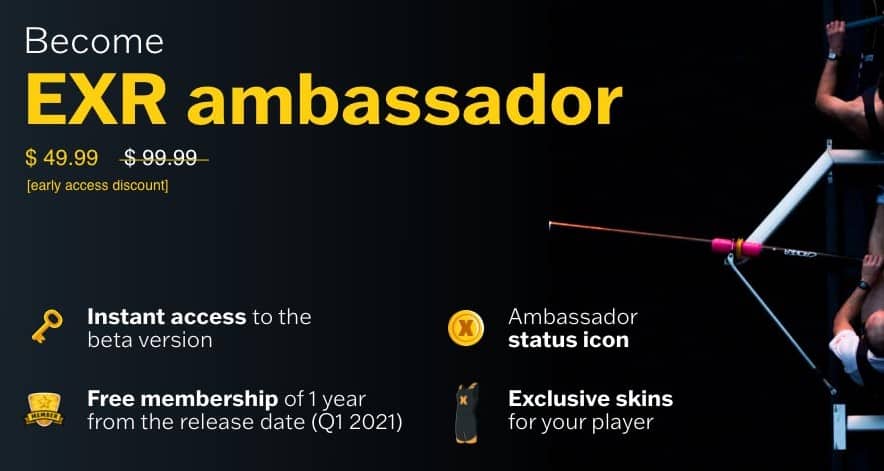