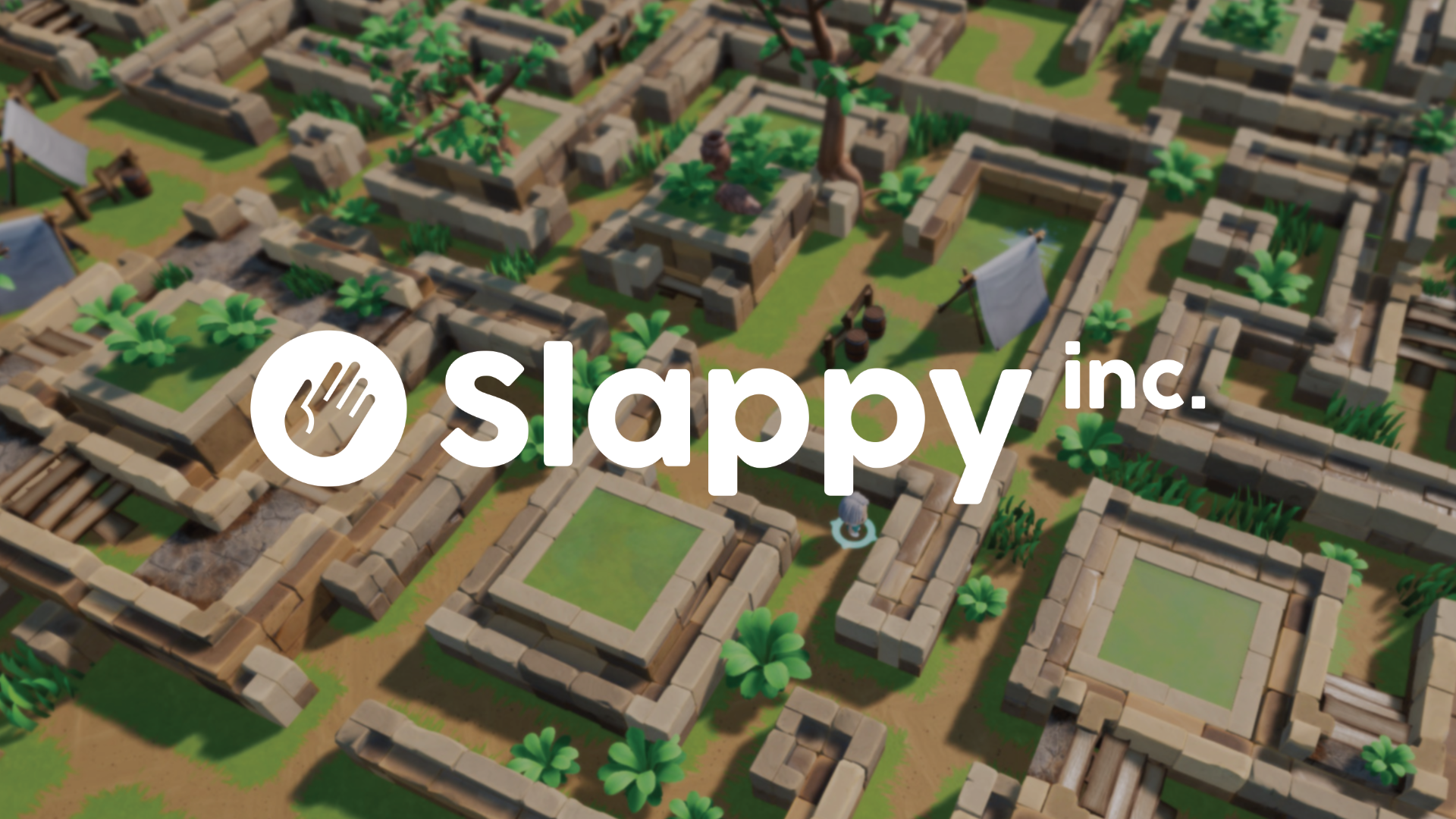 GET TO KNOW SLAPPY INC IN 12 QUESTIONS

Slappy Inc. is the second oldest studio in the DAE Studios’ network. In the next five minutes, you will get to know the people behind Slappy Inc, which games they have and are creating, and their goals for the future.

Who is behind Slappy Inc.?

Arthy Neirynck, Bram De Moor and Mathias Lauwers. We all worked at the same company as employees until a few years ago. At that company, we created interactive experiences using gaming technology.

When did you found Slappy Inc.?

About 2 years ago, on 15 February 2021. Funnily enough, Bram’s birthday is also on that day

Why have you founded Slappy Inc.?

After a few successful game jams, we realized we had the potential to make great addicting games. We had a small community and saw the love that people had for our games after being mentioned by Unreal Engine. We really try to build a community, where people like and love our games, but can also have an impact on our games. Everyone can help us in creating fun games by providing valuable feedback. That is why we also plan on doing a few playtests of our games in our discord during 2023.

How many people work at Slappy Inc.?

Just us, the 3 co-founders, and a few freelancers every now and then.

What are their job functions?

Bram and Arthy are the developers of the team. Mathias is our only artist working on all our games and applications.

Which games are you currently working on?

We are currently working on two games and have already released one game called Aztlan Uncovered.

Aztlan Uncovered is a free game that is already released on Steam. It is a tomb-raider-like game where you explore an archeological site long lost to the ages. You also have a time-reversing tool to reveal the past. Use it to discover secrets and progress through the game (image below). 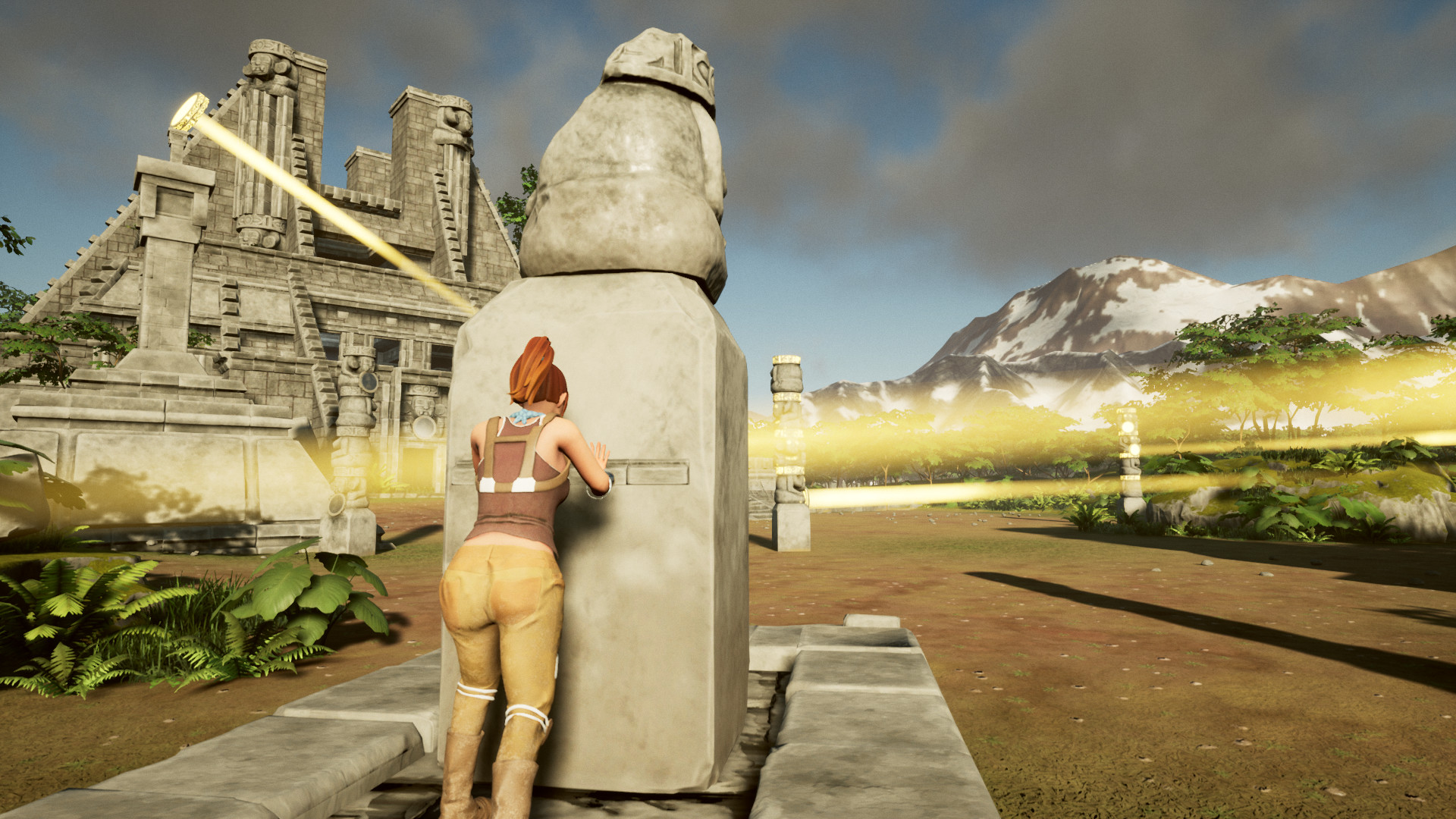 Slappy Board is a game we are currently working on and is our main focus as it will be our next released game in 2023. It is a VR game all about slapping. Work your way through different role-playing scenarios and release your anger inside in this fun, comedic game (image below). 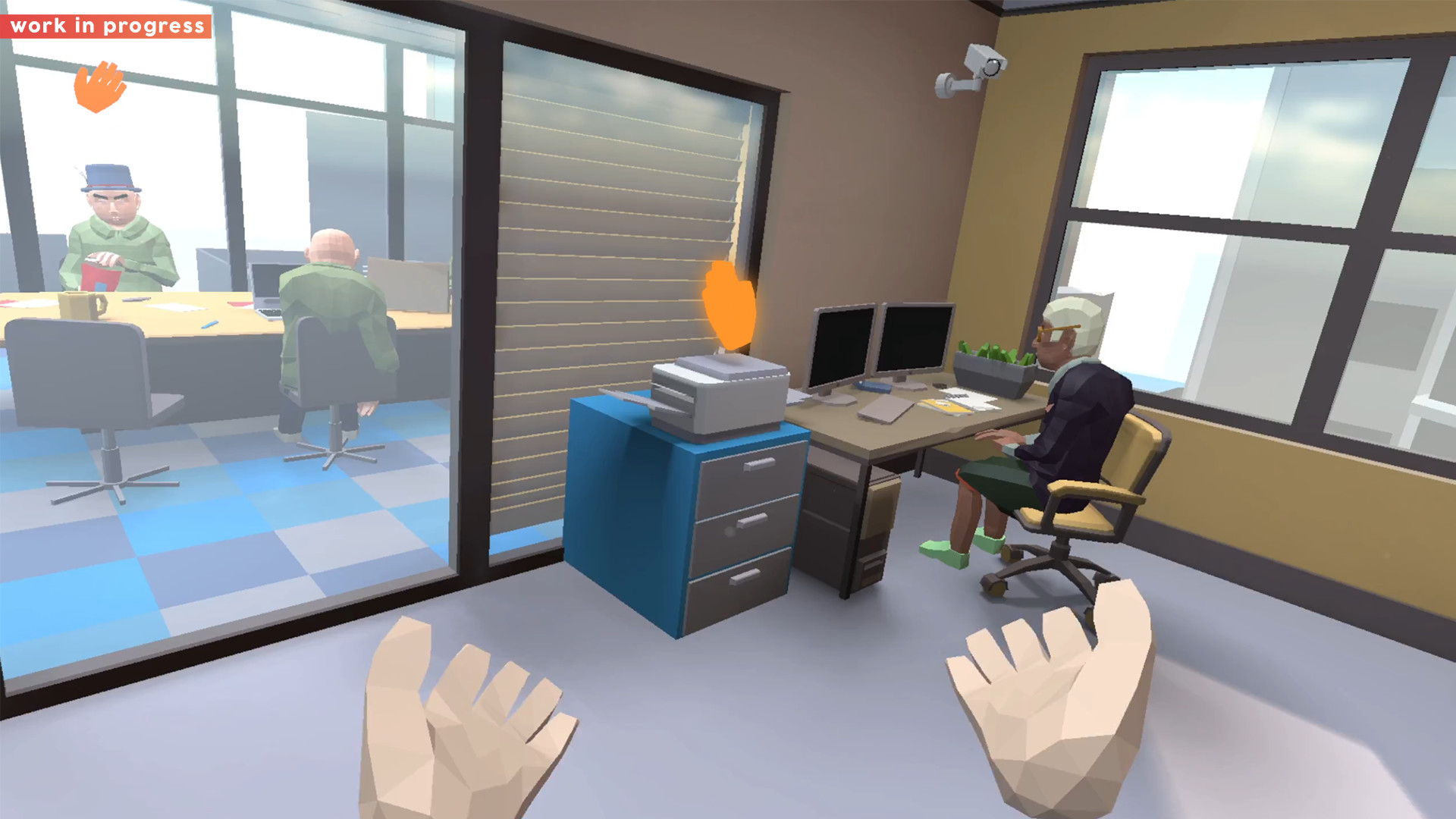 Maze’Em is the latest game and we plan on releasing it in 2024. Maze’Em is both a singleplayer and multiplayer turn-based puzzle game. You collect items inside a maze that you and your opponents can control (image below). 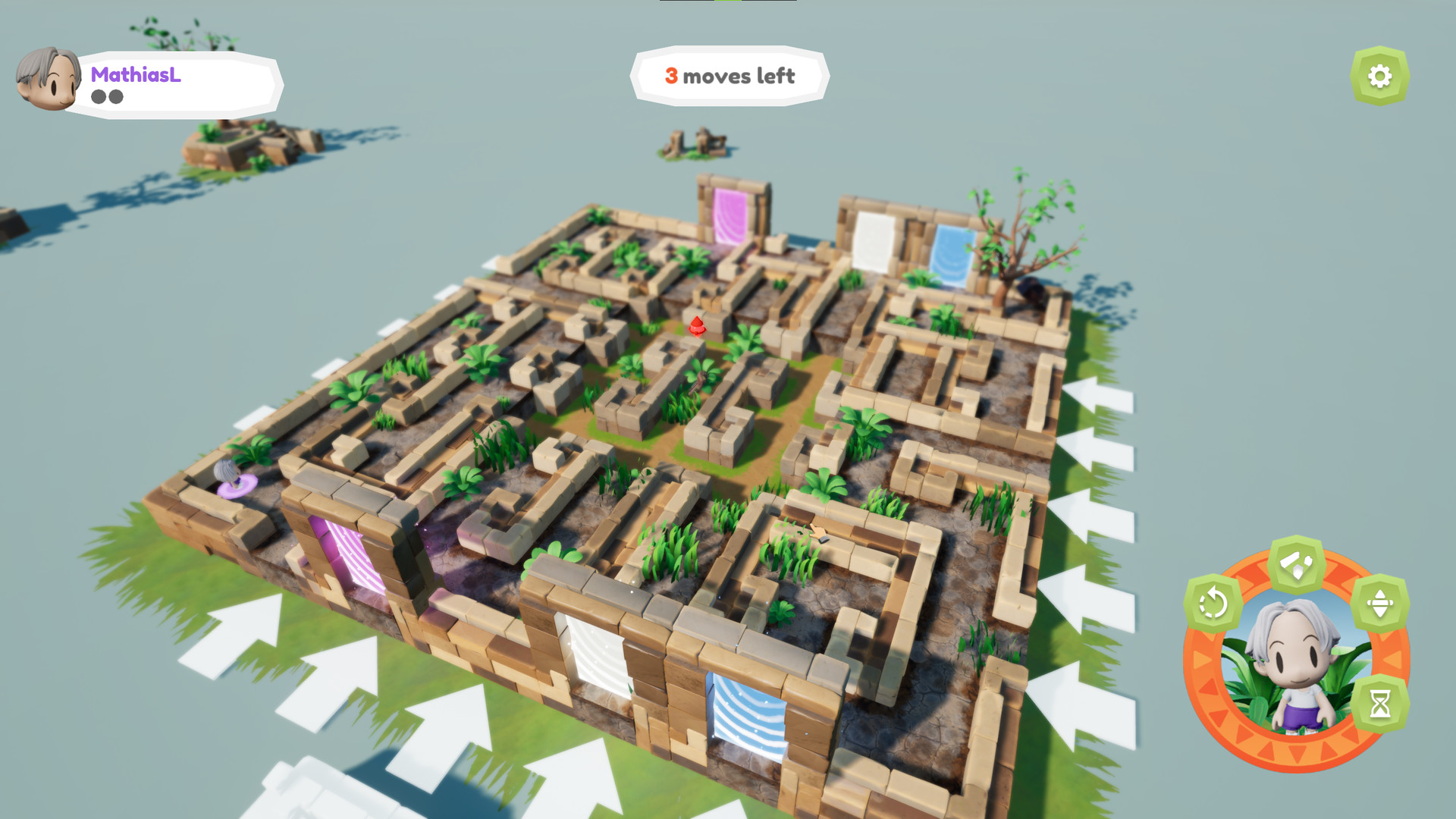 What is Slappy Board about?

Slappy Board is a VR game. In the game, you forget all about your life and release your anger issues in different comedic, but anger-inducing scenarios.

There are 5 different themes in Slappy Board and each theme will have different scenarios. as well as a lot of different objects to interact with.

Completely the opposite of Slappy Board, Maze’Em is a calm and relaxing turn-based puzzle game. We offer a challenge mode and a multiplayer mode. In multiplayer, everyone has to collect a certain amount of items. You can adjust the maze to help you get to your items, but so can your opponents. They can either annoy you or adjust the maze to get to their required items faster.

There’s also the singleplayer challenge mode. It’s a puzzle mode with different levels, where you gather stars based on how many turns it takes for you to collect the items. With those stars, you unlock the next levels and progress further in the game.

What are your plans for the near future?

DAE Studios especially helped us with our B2B business. This allowed us to have a steady income while still working on our own games. They also give coaching as well as tips and tricks on multiple game-related topics. They have a good network of different experts that can provide useful help whenever needed.

As a startup, everything was really useful and we don’t regret the decision we made a few years ago!

Make sure to join our discord! And participate in any upcoming playtests or just in general have a chat with us!

We would appreciate it if you play Aztlan Uncovered. It’s free on Steam, let us know what you think, and leave a review if possible!

GET A TASTE OF MAKING INDIE GAMES

Learn more!
No thanks.