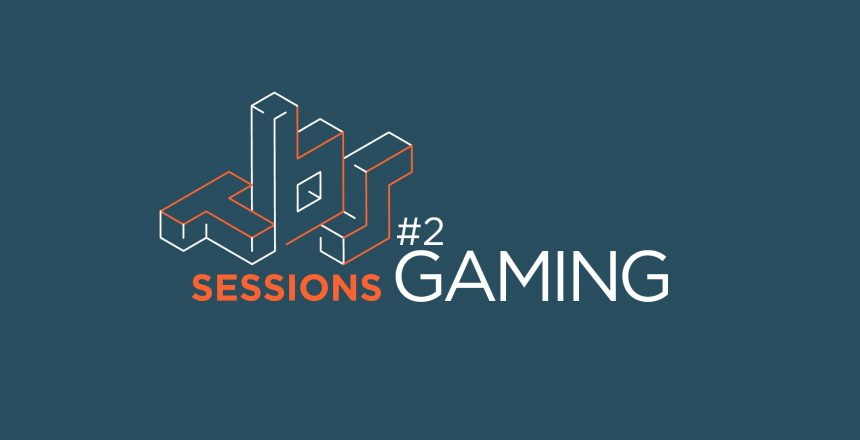 We were very proud to see MoonMonster Studios, one of our start-ups at DAE Studios, featured in a recent article of Bloovi.be. Gilles Vancoillie, co-founder of MoonMonster Studios, together with Vincent Vanderbeck from Hangar K highlight the problem game developers still face in Belgium: funding through investors.

Digital Arts & Entertainment is known globally to be at the top of game development education with international game studios having their eyes on the many talented students it provides.

Yet for those who wish to remain in Belgium and create their own studios this is anything but easy. In order to create a game, they would need the necessary funding to do so. Start-ups, like MoonMonster Studios, find their money to keep the studio afloat by doing projects for larger companies such as Nationale Lotterij and Colruyt Group which has been facilitated through DAE Studios.

While corporations in Belgium have discovered the potential of video games the same cannot be said for investors and the government just yet. The video game industry is a global phenomenon that exceeds even the film industry in annual revenue with no signs of slowing down.

But, as said, funding remains a big question mark. Initiatives like The Big Score are crucial in order to raise awareness around investing opportunities in the game tech industry.

It has been proven that Belgium can create an international presence both in the music and film industry. With their aid, the video game industry, too, will soar and put Belgium on the map once more.